Der gesuchte Inhalt ist derzeit nicht verfügbar. Wir sind der Meinung, dass die folgenden Inhalte für Sie von Interesse sein könnten. Had dinner out tonight at our favourite local eatery, carinoriserva in missionyyc. After a nice glass of wine, I wanted a whisky, but instead I was brought some newfoundlandscreech.

Wasn't sure what to expect, but it was rather good. Very un-rum-like, in fact quite whiskey-like, with rich sherrycask overtones. My weekly trip to whiskyworldof is never disappointing. I've had Two Brewers so many times now, I won't say too much Skip to the end for a tasty cocktail recipe. So even though it's Whisky Friday, I really focused on the cider and the rum. The seaciderhouse was so good! 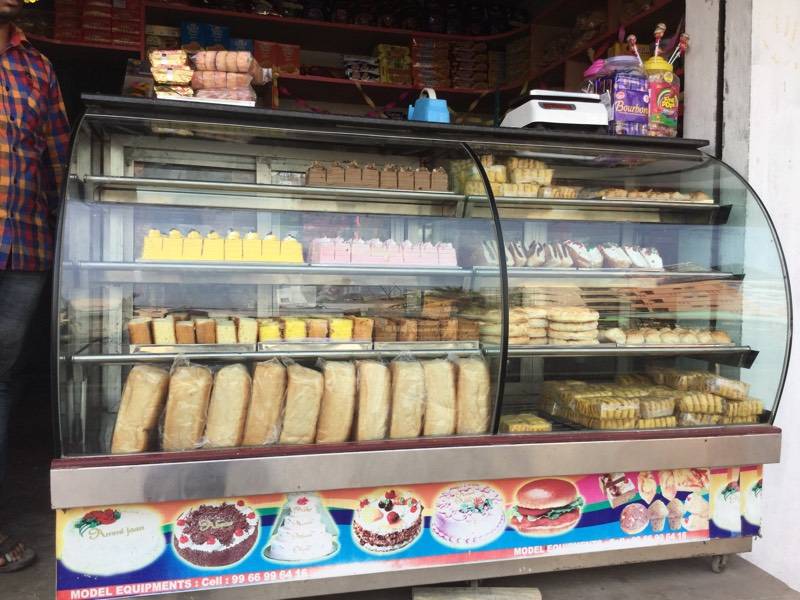 BC produces a lot of fruit beverages, and some of the most common Canadian cider brands come from the temperate Okanogan. Sea Cider comes from the coast, just outside Victoria, and I swear I could taste a difference. It tasted coastal. It is sweet upfront, but has a dry, bitterness on the finish.

Sort of like how you get a hint of bitterness from apple peels or orange rind. For me, it added an unexpected complexity. The ironworksdistillery BluenoseRum was something completely different from the opposite end of the country. Aged in skreech barrels for a little less than 2 years, this is a rich, smooth dark rum. It isn't spiced, so the molasses notes really come through. Like drinking a tootsierolltri! A bit of a chocolaty flavour, not as much of a brown sugar taste as some other dark rums. 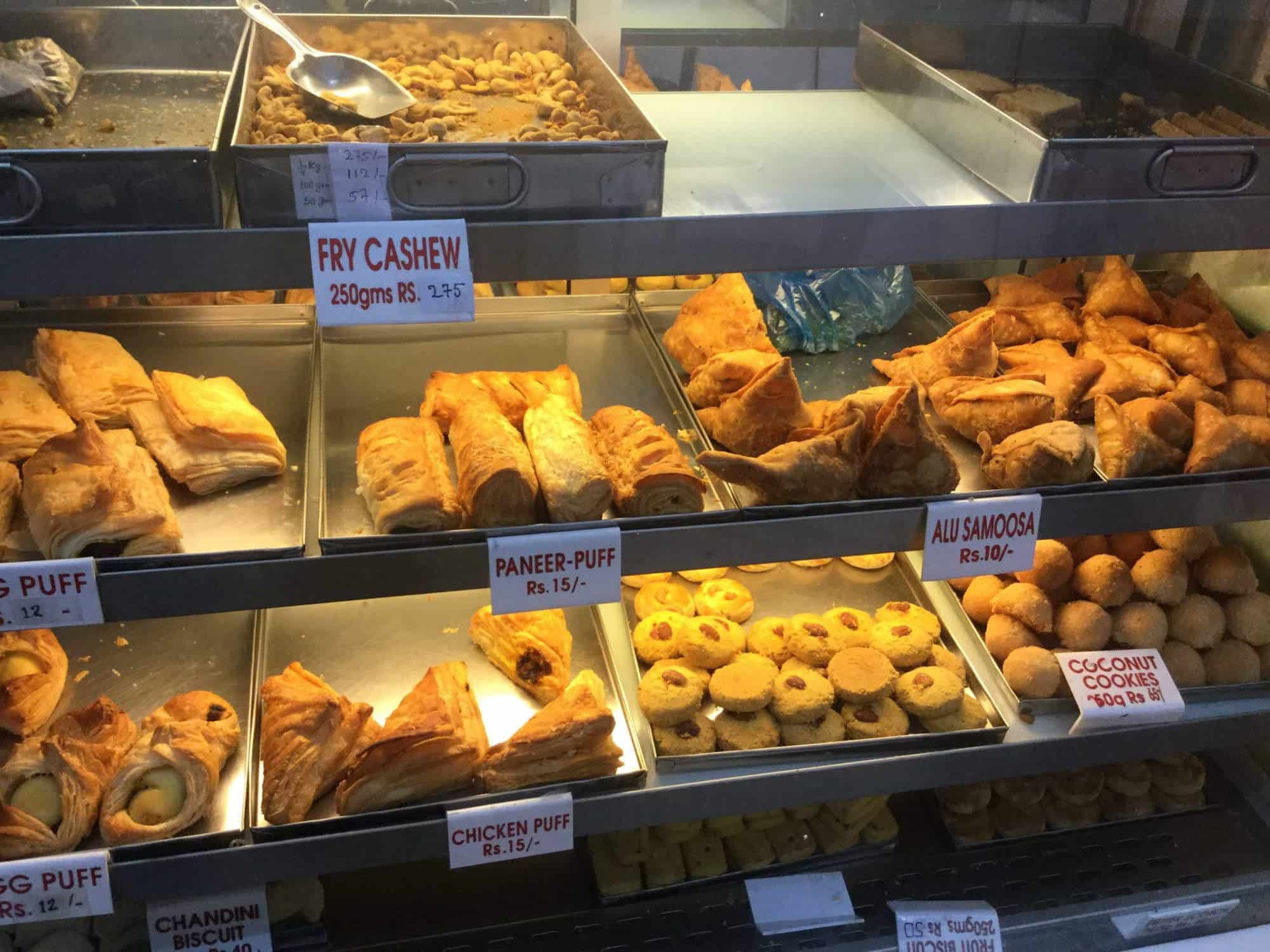 Tasty on its own or perhaps splashed into a cup EggNogg CocktailTime So I accidentally created a pretty tasty hiball today well, sort of a hi-ball. The fruit notes in both drinks compliment each other well. A bit of tang, a bit of sweet, and a little something Like rum? Like whiskey? Why not try the Voodoo Sour?